The world’s most elite players will return to Philadelphia in 2013 to compete in one of the top international displays of professional squash talent, the U.S. Open Squash Championships. 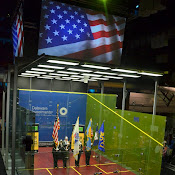 The 2013 Delaware Investments U.S. Open Squash Championships will be held from October 9-18 and once again hosted at Drexel University. 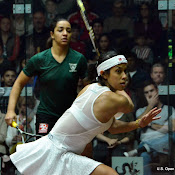 Coming off court from a four game match against world #2 Raneem el Weleily, Nicol was thrilled with the win. 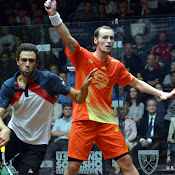 “All the players are producing the best squash at this tournament, and it’s a great chance for squash fans around the world to watch some quality squash”.

The U.S. Open is a major international showcase of talent in the sport, bringing visitors from across the globe to Drexel University’s Daskalakis Athletic Center to view the competition between world’s best professional players. 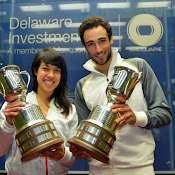 “Drexel University works in close partnership with U.S. Squash to host the U.S. Open. They have excellent experience with hosting national and international events. 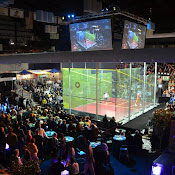 The Daskalakis Athletic Center is a world class venue which provides the best resources and facilities to present a global event of this size and prominence,” said Kevin Klipstein, CEO of U.S. Squash.

This will be the third consecutive year the prestigious tournament has been held at Philadelphia’s Drexel University.

The finals of the event are streamed live on Squash TV and broadcast by 18 distributors worldwide, reaching a potential audience of 300 million people worldwide.

During the 2012 event, the players created a highlight video of the U.S. Open and tribute to one of the host city’s other famous resident athletes, Rocky Balboa…